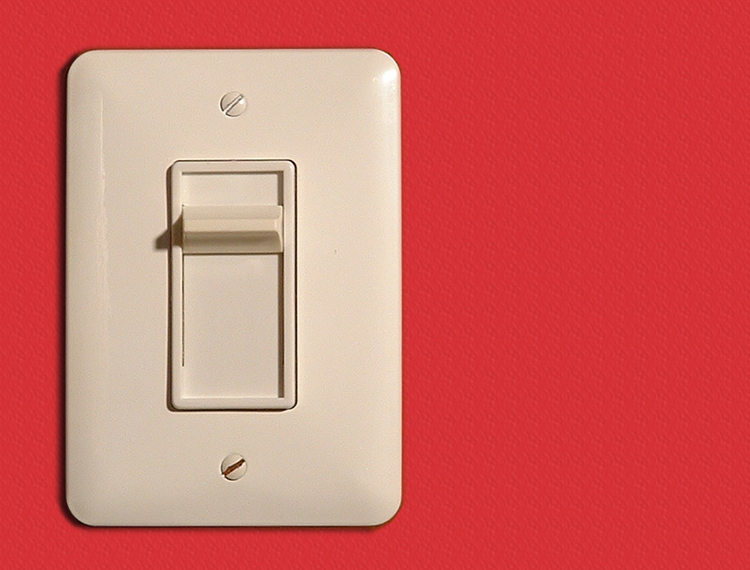 I ran across this quote from late fitness expert Jack LaLanne. It resonated with me because it’s such a true statement. People are living longer lives, but in their latter decades, they’re not truly living. Instead, they fall into what I call a “dimmer switch life” — taking years to slowly fade into their graves. It shouldn’t be this way. It doesn’t have to be this way.

Iconic chiropractor Reggie Gold used to say, “Life should be like a candle…burn brightly until the end, flicker once or twice and go out.” If you think about it, isn’t that what we all want? We want to live our life like a DieHard battery — living with strength and vitality, enjoying family and friends, and doing the things we love doing — right up to the end. We want our last years to be good years, not years spent in a nursing home.

The U.S. Census Bureau estimates by the year 2040 the centenarian population will grow by a whopping 746 percent, and more than half of the children born after 2000 can expect to live to 100. That’s pretty incredible!

However, because more people are likely to approach or exceed the century mark doesn’t mean they are going to get there in style. We still continue to live in one of the sickest countries on the planet, and unless we take personal responsibility for our health and wellbeing that trend will continue.

LaLanne also stated that we need to “work at living, [because] dying is easy.” He’s right. Staying healthy is work. It’s hard work, especially in light of the junk-food, stress-laden world we live in.

So what kind of “work” do we need to commit to in order to “burn brightly” until the end?

Chiropractor Eric Plasker, author of the internationally best selling book The 100 Year Lifestyle, has correctly stated that in order for us to have a good quality of life as we age, two things must happen: “We need to make good lifestyle choices, and we need to have a healthy spine and nervous system.” It really isn’t negotiable — it’s just how the body works.

I contend that while many understand the need to eat right and exercise, they’ve never been taught the need to have a healthy spine and nervous system.

Your spine and nervous system are critical. The spine not only provides the framework and structural integrity of the body, but it also acts as the distribution center for the nerve system that controls virtually every bodily function. Skip over this aspect and there isn’t enough broccoli or time on a treadmill that can offset it.

In this demanding day and age, I know of no other way to “work” at regaining and maintaining a healthy spine and nervous system for a lifetime than through regular, consistent chiropractic care. Even LaLanne, “The Godfather of Fitness,” knew this, for he too was a chiropractor.

Add regular chiropractic care to the “work” of making good lifestyle choices, and you’re well on your way, as Plasker says, to enjoying a “sensational century.”

[originally published in KCN, May 2014; republished from Dr. Lamar’s spinalcolumnblog.com]

source used for this article:

Patel. An interview with the godfather of fitness. http://www.healthmastery.co.nz/resources2/articles/interview_with_the_godfather.html (viewed April 15, 2014). 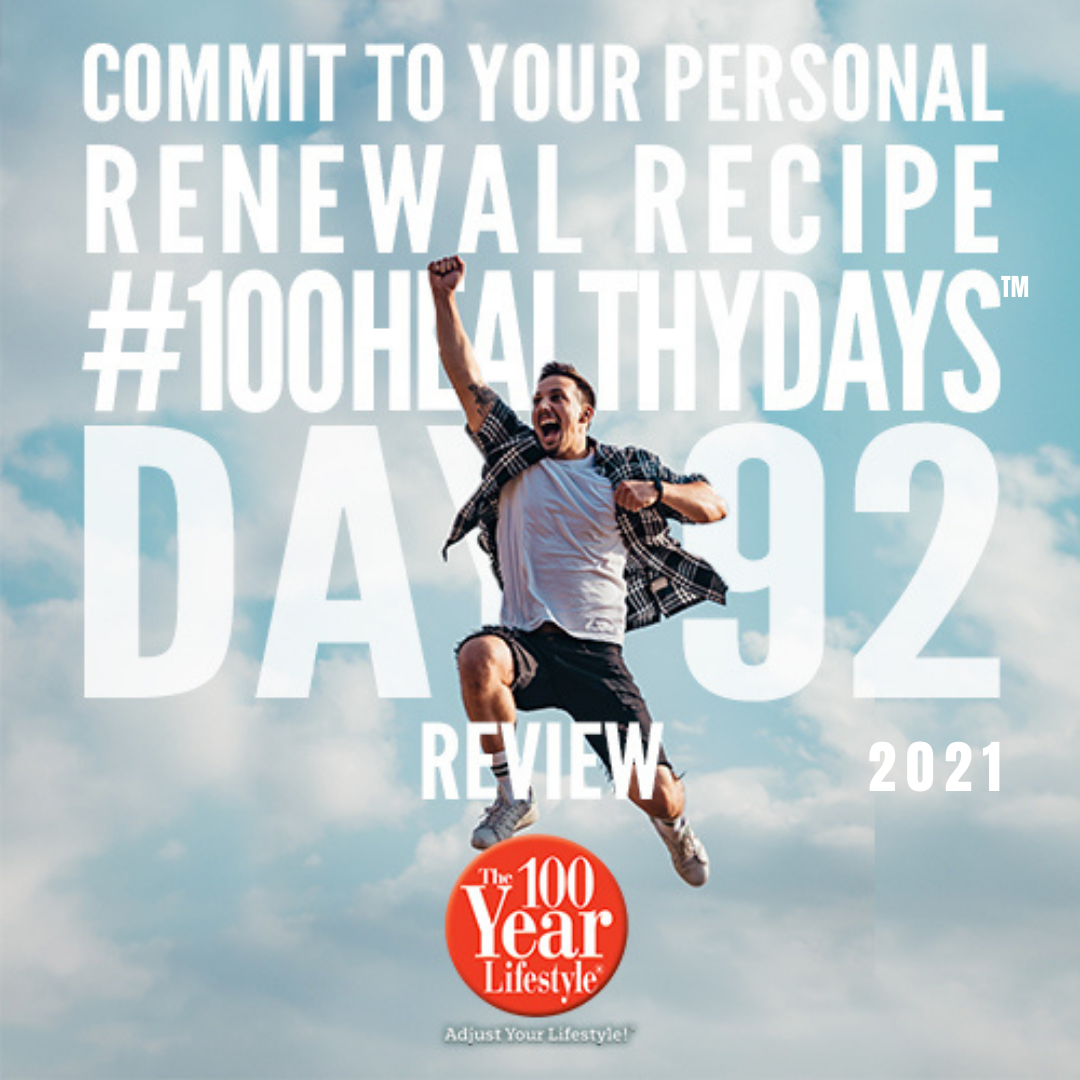 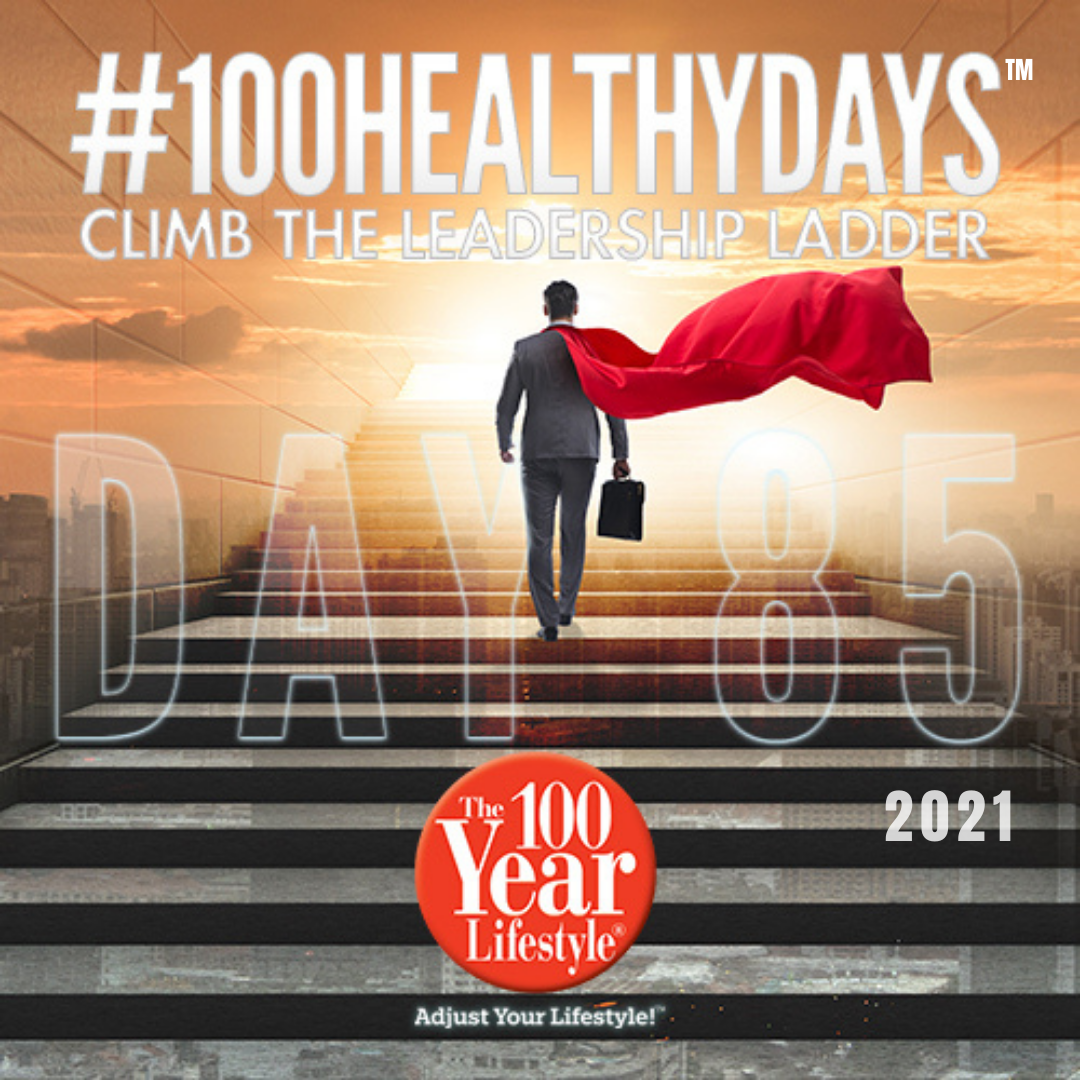